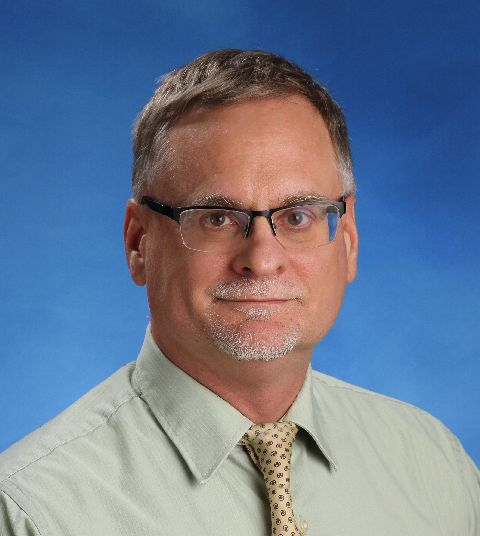 The Musical Poet: Marjorie Pickthall (1883-1922) has now been uploaded to Academia.edu.   It is part testimonial, part analysis, of her published poetic output and how its devices intersect with those of the elements of  music. Click on this link here to access it.

Sheldon’s first book publication, “Mary B. Huber and My Labrador Rug”: ISBN 978-0-9918341-0-5 is now available. It is an evidentiary accounting and intersection of the life of MBH and the mission work of Dr. W. T. Grenfell in Newfoundland and Labrador, culminating in their expression in her 1935 poem:  My Labrador Rug

Sheldon began piano lessons at age 10 and, a year later, enrolled at St. Michael’s Choir School in  Toronto. Upon graduation he went on to earn a Bachelor of Music degree (Theory and Composition) from the Faculty of Music at the University of Toronto and later supplementary studies at the Gaelic College in Cape Breton and the Juilliard School in New York. Sheldon also has extensive choral experience, serving as Director of Music and Organist for more than a decade at St. Clare’s Church (Toronto), as Choirmaster for the Appleby College Chapel Choir (Oakville) and as piano accompanist to the Oakville Children’s Choir for 7 seasons.  Since 2006 he has been accompanist and composer-in-residence to Young Voices Toronto.

A veteran of many recordings and tours, his personal highlights are performances at Festival 500 - Sharing the Voices (Newfoundland and Labrador, Canada), Musica Mundi Choral Competition (Budapest, Hungary), the Choral Olympics (Bremen, Germany) and the American Choral Directors National Convention (Los Angeles, California).  Sheldon is equally at home in the theatre, having been part of over a dozen productions, including musical director in the theatre program at the Inter-Provincial Music Camp (Parry Sound, Ontario) and more recently, performing in the Rendez-vous Show for Holland-America/Princess Westmark Hotels and Showtime Entertainment in the Yukon Territory of Canada, the World Choir Games in Riga, Latvia, Podium On the Edge in St. John's NL, and a Friendship Tour in Germany and Austria.
(237 words)

Sheldon Rose is a pianist, composer, and music educator working primarily with  community choirs, schools, musical theatre and summer music camps. Over the years his varied interests have led him to perform as a lounge pianist, disc jockey, musical theatre cast, church organist, and as guitarist and lead vocalist in a rock band. Choirs have long been an integral part of Sheldon’s life, initially as a chorister himself at a very young age, to serving as Director of Music and Organist for over a decade at St. Clare’s Church, (Toronto), as choral director for the Appleby College Chapel Choir, accompanist to the Oakville Children’s Choir for 7 seasons, and since 2006, accompanist and composer-in-residence to Young Voices Toronto.

Sheldon is a graduate of St. Michael’s Choir School and holds a Bachelor of Music from the Faculty of Music at the University of Toronto.
(142 words)